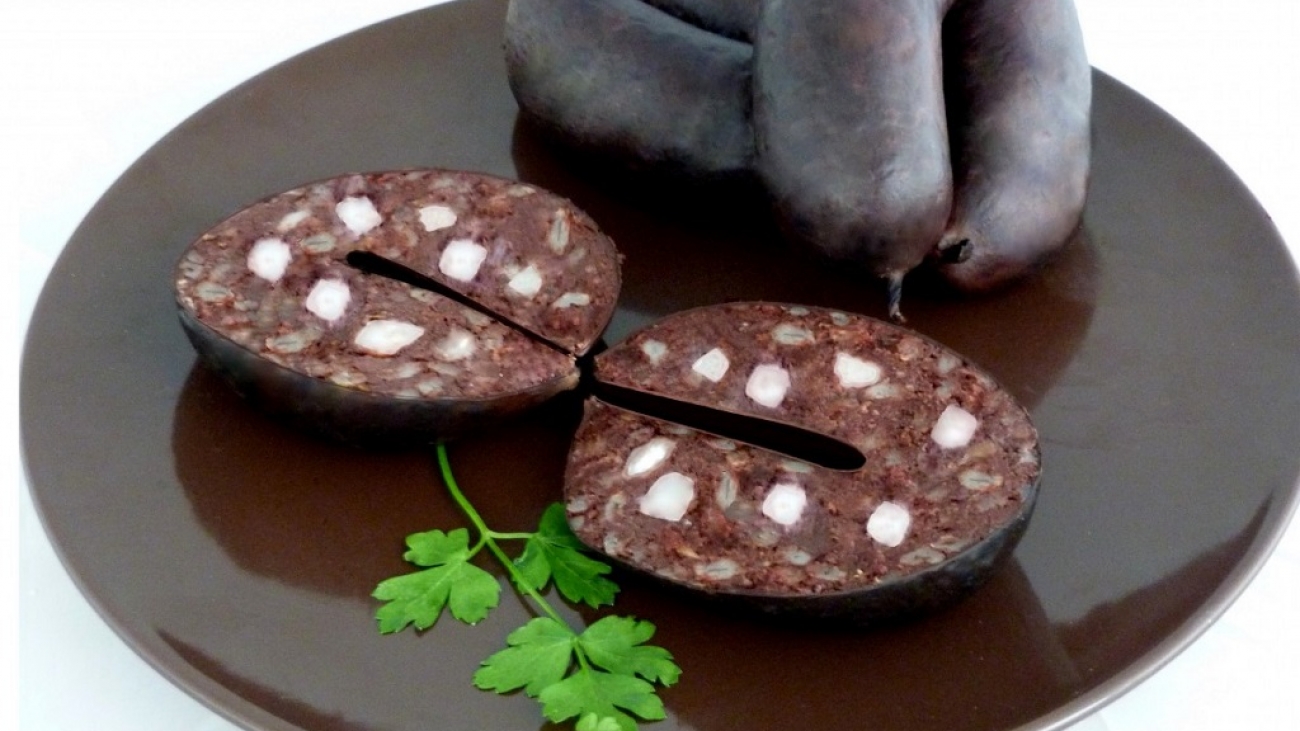 Black pudding is one of the oldest charcuterie preparations. Delicious, it is prepared with blood, fat, and various condiments that allow you to subtly vary the flavors. The great difficulty in cooking is not to burst it. Discover all our tips for making your black pudding a success!

So as not to miss the cooking of your black pudding, follow our good advice.

What cooking time for black pudding?

Black pudding requires relatively short cooking because the prepared pudding is already cooked. The interest of the second cooking is of course to heat it. But also to adorn it with a beautiful toasted robe. For this, 5 minutes of cooking on each side are sufficient if you opt for pan cooking, the most common method.

If you use black pudding in an oven-safe preparation, do not cook for more than 15 minutes at 200 ° C, otherwise, it will be reduced to a puree. Already cooked charcuterie, the blood sausage can also be put in the microwave: allow 5 minutes of cooking.

For original cooking, place your black pudding in a saucepan, cover it with water, bring to the boil and then cook the pudding for about 5 minutes.

In the oven, in a pan, or in a casserole dish, how do you cook black pudding?

For our greatest pleasure, black pudding is suitable for different types of cooking. The most classic is certainly cooking in a pan, which gives it its irresistible toasted taste thanks to the colored skin. Baking your black pudding in the oven, however, has an undeniable advantage for those with a sensitive sense of smell: the pudding does not emit an odor that then permeates the kitchen for a long time.

Whether you prefer cooking in a pan or in the oven. The difficulty remains to prevent the black pudding from bursting and reducing to mush. To prevent the problem, remember to prick the meat before cooking it. The fork creates holes that are too big and too close together that are ineffective: if possible, prefer the use of a needle or a toothpick. If necessary, do not hesitate to incise the skin along the entire length. Do you have time in front of you? Opt for the maximum security solution: completely remove the skin from the sausage! Proceed with delicacy so that it does not crumble between your fingers, and fry it over low heat so that it retains its hold.

People with sensitive stomachs will turn to boil black pudding, which makes it less fatty and easier to digest.

How do you know if the black pudding is cooked?

Black pudding is the result of a combination of several types of meat and animal parts that are already cooked for a long time during its preparation. Thus, there is no risk of ending up with a raw black pudding because it has not been cooked long enough. When we talk about cooking black pudding, it is actually more of reheating the charcuterie. However, you can watch the ends of the casings: when they retract and the meat turns black. Your blood sausage is ready to be served!

What accompaniments for black pudding?

Black pudding is also very popular in mince. You must then completely remove its skin to crumble it and spread it over a bed of mashed potatoes. An excellent solution when the blood sausage persists in bursting during cooking!

Black pudding is part of the charcuterie family and is therefore particularly fatty. To lighten the meal, it may be a good idea to serve it with a salad. 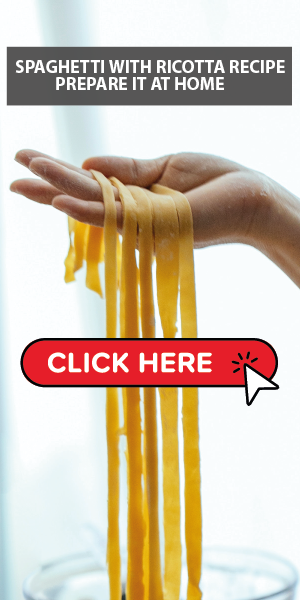 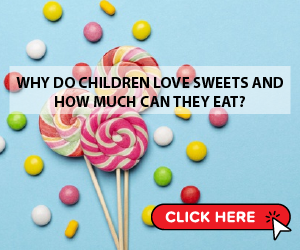